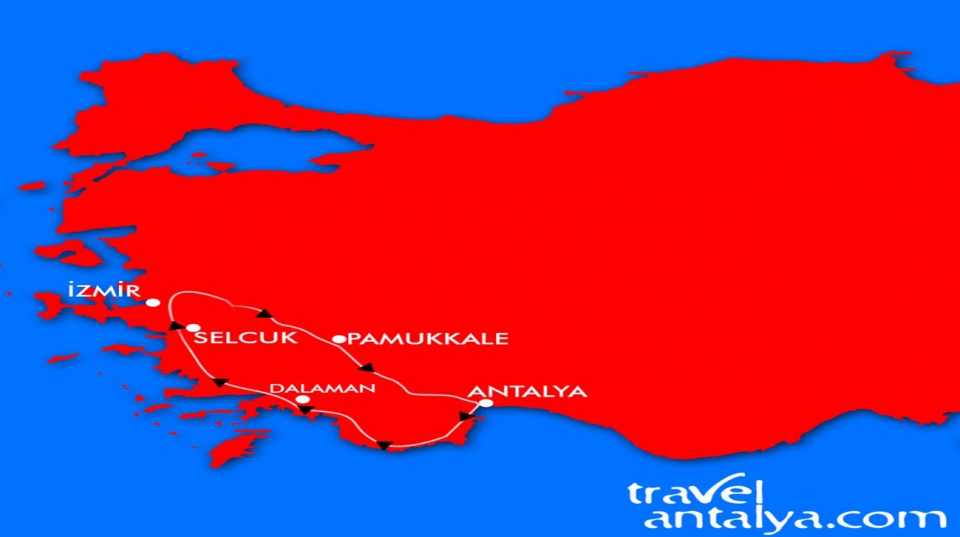 DEMRE, MYRA & KEKOVA KEKOVA:
An hour from Dalyangazi by sea, especialy by sea, especialy enjoyable for the yacht-men, is the islands of Kekova (home of the sun). Kekova is also the name of picturesque islands, numerous bays and ancient cities. Along the northern shore of Kekova island, structural movements of the land over the years have caused some of the ancient houses to be totaly submerged while remains of the others are scattered along the shore. A fascinating Lycian Necropolis chesttype tombs spread out along the costline lies at Theminussa near the present day. Üçağız is the main land cross.

MYRA: Some of the finest example of Lycian funerary architecture are to be found at Myra, near the expanding present day town of Demre. The site, about a mile from the town includes a vast Roman theatre in good repair and build agains a cliff face that also houses too impressive sets Lycian tombs. Many of the tombs have long cabin features carved in to the rocks, presumably reflecting the domestic architecture of the period. Carvings above are mostly in poor repair but the overall effect to this jumble of the architecture of death is dramatic.

DEMRE (St. Nicholaus Church): Best knownas the patron saint of children, who was born at Patara araund AD.300 and bishop of Myra where he died. The miracles he performed in life time and stories that surrounded him have identified today in the west with Father Christmas.

DALYAN & SIRINCE DALYAN: Neighborhood, which is situated within the borders of the ancient city of Kaunos, draws thousands of international and local tourists with its well-protected beaches, beautiful environment and unique flavors like blue crab. Tourists can take boat tours on a tranquilizing canal that joins Köyceğiz Lake and the Mediterranean Sea or enjoy a mud bath. Even though the number of tourists visiting the district this year decreased 25 percent, local businesses can attract new business with local tourists.

SIRINCE VILLAGE: Once known as Kirkince, the village was built by the Greeks around 800 years ago and since the population exchange in 1924 has since been inhabited by Muslims from Salonica. The village has a few guest-houses and restaurants, and is popular with foreign and Turkish tourists to experience a taste of traditional village life in a peaceful environment.

EPHESUS & ST. JEAN CHURCH EPHESUS: According legend, Ephesus (also Ephesos) was founded by the tribe of the Amazons, great female warriors. The name of the cityis thought to have been derived from "Apasas", the name of a city in the "Kingdom of Arzawa" meaning the "city of the Mother Goddess" and some scholars maintain that the sign of the labrys, the double-axe of the mother goddess which adorned the palace at Knosssos, Crete, originated in Ephesus. Ephesus was inhabited from the end of the Bronze Age onwards, but the location was changed owing to floods and the whims of various rulers. While Carians and Lelegians were among the city's first inhabitants, Ionian migrations began around 1200 BCE and Ephesus is chiefly known as a Ionian Greek city.

St. JEAN : Basilica which was built by Byzantine Empire Justinyen for the name of St. John at 6th AC, is take place on Ayasoluk hill. Cross planed building have entrance at west is 40 X 110 m. sized, and a domed type basilica. It stands over the believed burial site of John the Apostle. It was modeled after the now lost Church of the Holy Apostles in Constantinople.

PAMUKKALE & HIERAPOLIS: Pamukkale or the ‘’Cotton Castle is a shimmering white cascade, formed by limestone-laden hot spring which have formed stalacties, potholes and magical fairy-tables. The water is reputed to be the beneficial to the eyes andskin to alleviate the ills of asthma, rheumatism and dermatitis. Wading in the little pools on the plateu is possible or you can take a plunge in the pool of the Pamukkale Hotel which is right on the site of the sacret pool. It is exhilirating to paddle through what feels like heated Schwepp’s water while gazing at the ancient fragmants of columns below the water’s surface. As much fan as the baths are, do not neglect a visit to the splendid Hierapolis. The ruins spread over a mile over the city founded by Eumenes II of Pergamon and bequeathed by Attalos II to Rome. It was leveled by an earthquake in AD. 17 but was rapidly rebuilt and enjoyed prosperity between the second and third centuries.

AFRODISIAS: The ancient city of Aphrodisias is one of the most important archaeological sites of the Greek and Roman periods in Turkey. Famous in antiquity for its sanctuary of Aphrodite, the city's patron goddess, Aphrodisias enjoyed a long and prosperous existence from the second century B.C. through the sixth century A.D. Today, many of the city's ancient monuments remain standing, and excavations have unearthed numerous fine marble statues and other artifacts. The great beauty and extraordinary preservation of this site combine to bring the civic culture of the Greco-Roman world vividly to life

PERGE: The ruins of the city, although not on the scale of Efhessus, Pergamon, are neverless vast. Most of today’ s Perge however, belongs to the Pax Romana – the theatre, stadium, baths and colonaded street. The stadiun is one of the best preserved of the ancient world.

ASPENDOS: Some 25 miles east of Antalya and 3 miles of the main road lies Aspendos, graced with a theatre that rivals any single adifice on the Turkish coast. Built on the second century and seating 15.000, the structure is nearly entire except for part of the upper cornice. İt is architect was Xenon a local lad, whose secret formula for creating such perfect acoustics has not yet been discovered.

KURŞUNLU WATERFALLS: The Kurşunlu Waterfalls is 18.km in distance along the Antalya – Alanya highway, which is a fascinating national park of Antalya.

Day 1:  Arrival in Antalya Airport and Transfer to the Hotel
1.Night -  Accommodation in Kemer region.

Day 5:  Move to Denizli and after lunch we will visit  Pamukkale and Hiearapolis, stay in Karahayit Village.
5.Night – Accommodation in  Denizli region.

Day 6:  Drive  to Antalya and afternoon we visit the Perge ancient city and stay in Antalya.
7.Night - Accommodation Antalya region.

Day 8:   Aspendos, and Waterfall tour. Return to the Antalya Airport.

Start and Back to the Airport

The guiding service will be in English, Finish or Norwegian.

The entrance fees are inclusive.

The Boat excursions in Kekova & Dalyan is inclusive (swimming stops for 30.min)

All drinks are extra. 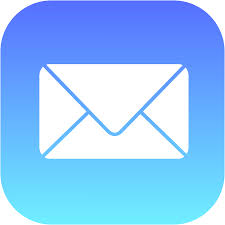